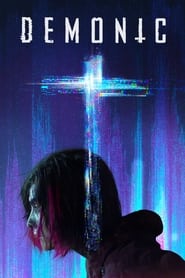 A young woman unleashes terrifying demons when supernatural forces at the root of a decades-old rift between mother and daughter are ruthlessly revealed.

The movie Demonic is a vivid confirmation of the fact that `it is not so important what you tell, it is important how you do it`.

In this movie, the concepts of `good` and `evil` are well intertwined, 104 minutes fly by unnoticed, but after watching, there is a feeling of some kind of understatement.

To my surprise, Neill Blomkamp managed to very succinctly and gracefully tell a seemingly ordinary story, in which each character deserves special attention.