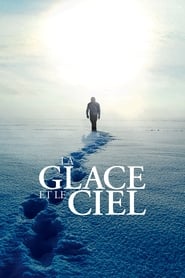 Documentary about the work of Claude Lorius, who began studying Antarctic ice in 1957, and, in 1965, was the first scientist to be concerned about global warming.

The movie Antarctica: Ice & Sky is a vivid confirmation of the fact that `it is not so important what you tell, it is important how you do it`.

Luc Jacquet set the movie at a frantic pace, all 89 min minutes, from start to finish, the action does not let go, while it goes harmoniously, without sudden jumps and plot failures.

To my surprise, Luc Jacquet managed to very succinctly and gracefully tell a seemingly ordinary story, in which each character deserves special attention.